Introduction to the requirements applicable for an organisation approved in accordance with OTAR Part 145 of the Overseas Territories Aviation Requirments (OTARs).

Objectives of the course:

The course aims to fulfil the following pedagogical objectives:

The participants will also get a full understanding on the differences of Approvals under Subpart A.

This course covers the responsibilities of an OTAR Part 145 maintenance organisation, the content of the Maintenance Organisation Exposition, or Supplement, typical staff arrangements and qualifications, quality and safety management system. 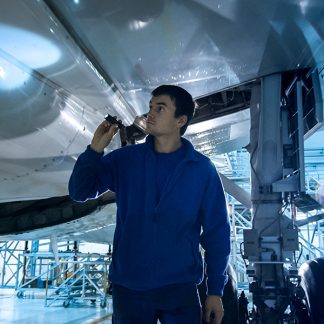